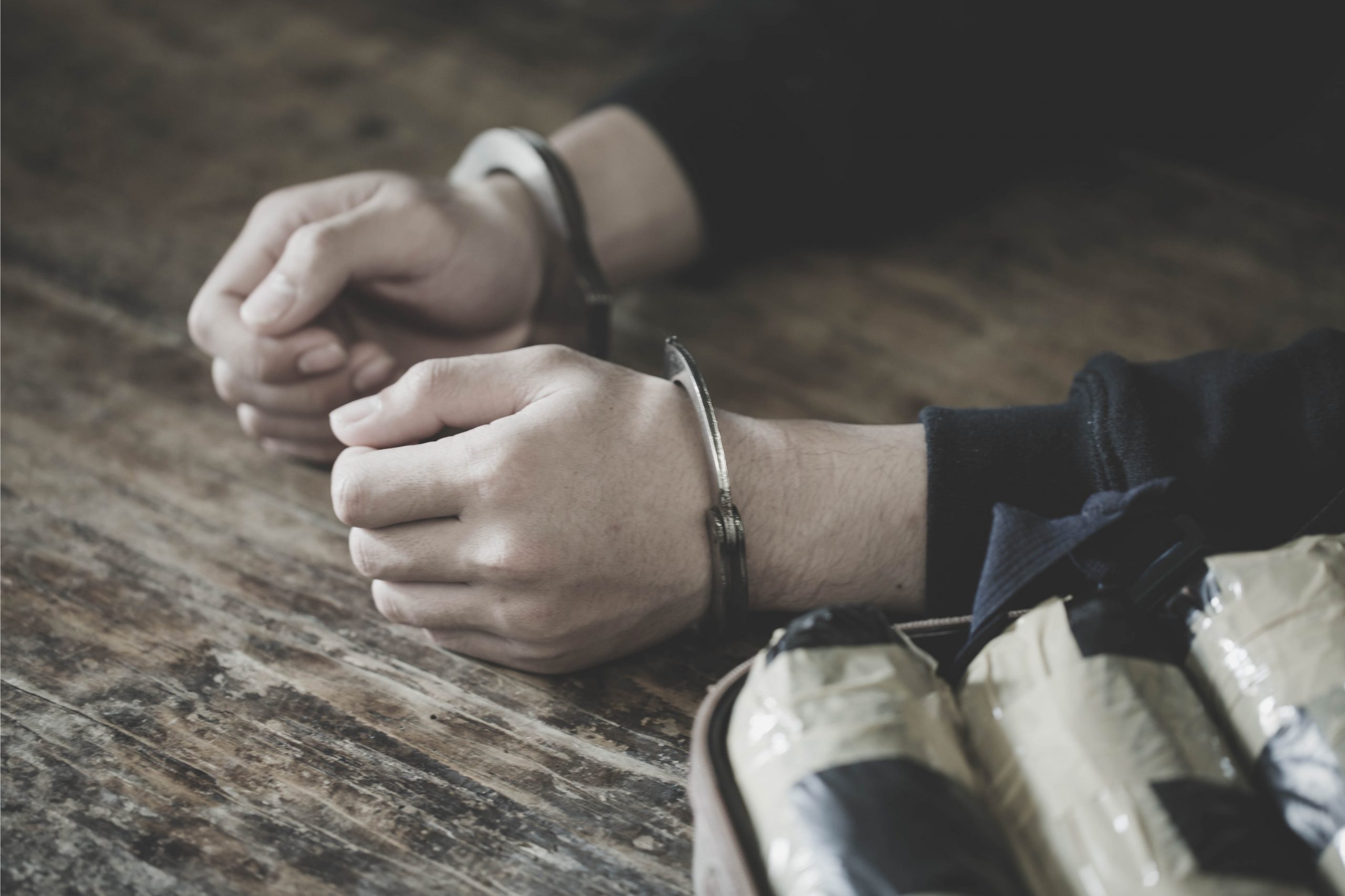 A Czech woman convicted for trying to smuggle heroin from Pakistan to Abu Dhabi challenged her sentence in the Lahore High Court on Tuesday.

An additional district and sessions court in Lahore on March 20 had sentenced Czech model Tereza Hluskova to eight years and eight months in jail and charged her Rs 113,000 after she was caught last year on charges of transporting eight and a half kilogrammes of heroin from Lahore’s Allama Iqbal International Airport.

In her appeal filed before the Lahore High Court through her lawyer, Hluskova has asked for that the ruling of the sessions court be set aside as it negated the true facts of the case.

The 21-year old model has stated she is innocent and had come to Pakistan on a three-month family visit visa for Islamic studies.

At the time of the hearing last month, Additional Sessions Judge Shehzad Raza had spoken her guilty and handed her an eight year and eight months prison term. The hearing was also witnessed by the deputy secretary of the Czech embassy.

The court in its verdict had stated the prosecution had been successful in verifying Hluskova was guilty of smuggling heroin and that she had unable to show her innocence.

The court had further stated she had the right to appeal her sentence.