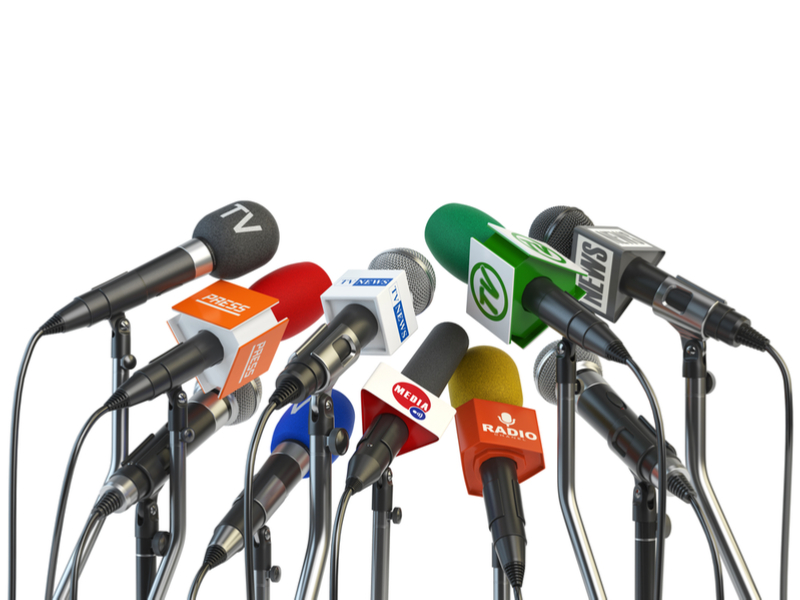 The National Press Club ( NPC ) in Islamabad has declared a Pashtun Tahaffuz Movement ( PTM ) media meeting did not collect mass media coverage on Friday as no previous reservation had been created for the reports meeting in its premises, it evolved on Saturday.

An announcement released by NPC mentioned that MNAs Mohsin Dawar and Ali Wazir, who belong to the PTM, and former senators Farhatullah Babar and Afrasiab Khattak had released records condemning the loss of protection for the presser.

It declared the media club’s president, Shakeel Qarar, had reached the venue when the media meeting could not be held and “removed some misconceptions” among the PTM staff and others.

The declaration quoted Qarar as announcing that “neither any office owner of the National Press Club was behind the sabotage the PTM media meeting, nor was any workplace holder aware of the whole situation.”

According to Qarar, the PTM had not created any reservation at the media club reception, which was why a request for media coverage hadn’t been released. The press releases further that the NPC president permitted those who had arrived for the press meeting for tea and after offering them hospitality, respectfully mailed them away from the press club.

The PTM is a rights-based alliance that, besides calling for the de-mining of the former tribal areas and larger independence of action in the latter, has insisted on an end to the practices of extrajudicial killings, enforced disappearances and unlawful detentions, and for their practitioners to be held to account within a reality and reconciliation structure.