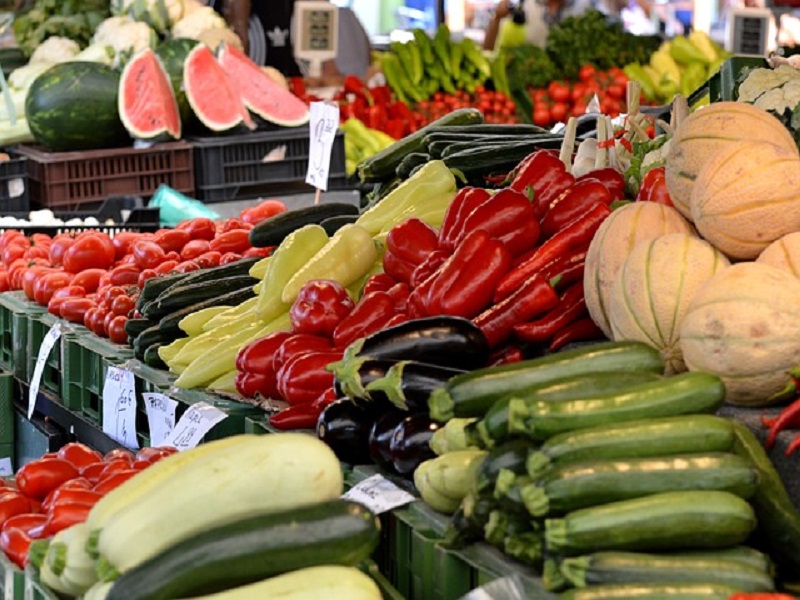 NO earlier had the fasting period started, accompanied by a heatwave in lots of elements of the nation than the marketplaces saw a cost boost in the most important things approximately across the board. From mutton and also pulses to vegetables and flour, nothing has been spared from this cost boost, bringing hardship and grinding experience to the lives of the poorest and many vulnerable parts of social life.

And to top it off, the market players are declaring that the impact of the current gas cost hike has yet to be factored in, which means that more raises should be required in meals charges.

The customer cost index for the month of April may have proven a slight dip from the preceding month, but the outlook on inflation remains on the upside to utilizing the sanitized language of economists — and nothing burns the mind of the weak like inflation does, particularly when it comes to foods charges. Simultaneously, sees disarray in the financial group of the govt, including emergency to the job ahead.

The budget is presently weeks away and a new chairman of the FBR is yet to be formally set up, while the latest finance consultant is still busy finding his feet and nearing terms with the IMF’s demands. The onset of Ramazan and the method of the budget now compete for the attention of a lonely and hapless individual at the top, while the weak suffer in the fires of inflation, a minimum of in part due to the negligence and distractedness of the rulers.

No word has arrived of a deal of help for the utility shops, for example, where a minimum of the many desperate and vulnerable can find a small refuge from the cost hikes that threaten to engulf them. The provincial governments have their part to play here as well since the govt has just minimal powers to intervene in improvements on the ground.

Part of the cost hike may well be due to macroeconomic trends such as a sizable increase in gas charges only days before Ramazan, but what may be similar to blame is the hoarding and profiteering on the part of unscrupulous traders as they see the onset of a demand spiral upcoming their way.

Maintaining the markets steady during Ramazan has always been a challenge for governments, both federal and provincial, and usually, this has been magnified by the imbalances plaguing the economy.

This period round the latest element must be included: a government distracted and at war with itself and its peers in the home. The new economic group has no time to waste, nor should it concern itself with the political fires that will be burning around them with more ferocity in the coming days. Its thoughts should be anchored in the welfare of the weak.