Copyright infringement : Zoheb Hassan lashes out at PSL for making use of ‘Disco Deewane’ 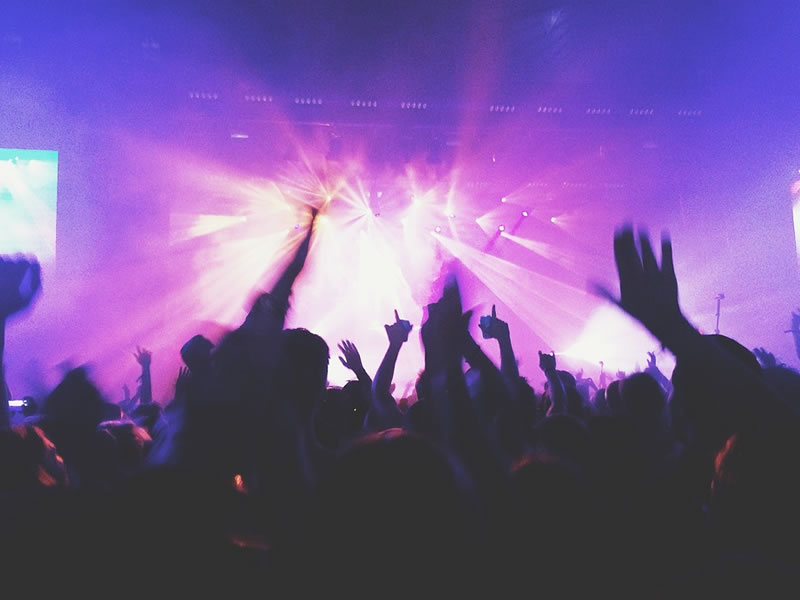 Zoheb Hassan named out the organizers of Pakistan Super League on Friday for copyright infringement. He slammed PSL for making use of Nazia Hassan’s hit number Disco Deewane on the opening night without authorization.

Performed by Shuja Haider and Aima Baig, the audience grooved to the dance track. Even so, it didn’t go well with the Dosti crooner.
Taking to Facebook, Zoheb written, “I was shocked to see that a reputable platform like PSL used our track Disco Dewane without our prior permission. Outright infringement of intellectual property should be condemned and I am going to take a legal stand on this one.”

The pop star declared this problem should set a precedent of taking artists and their work seriously in Pakistan. He has talked to somebody at PSL but there’s no very clear effect as of still.