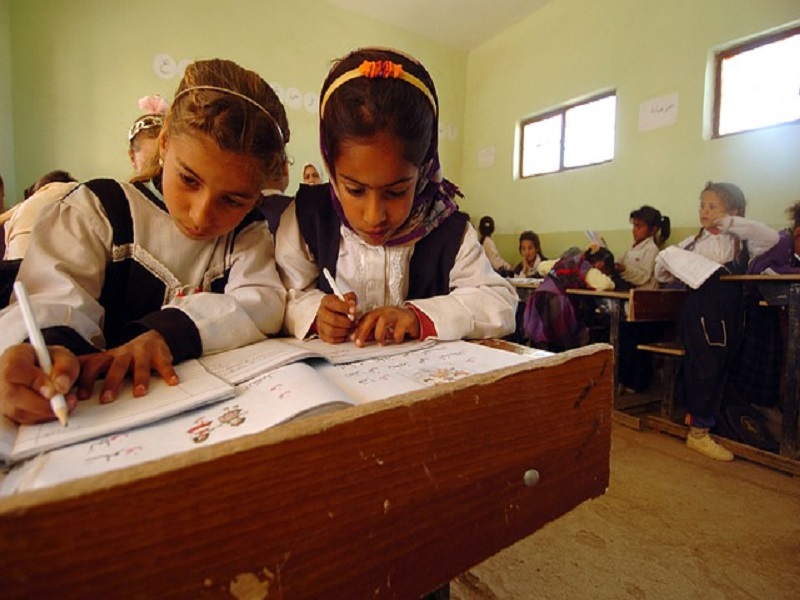 ISLAMABAD: The federal cabinet on Tuesday permitted an even curriculum for most of education and learning organizations in the nation, adding in 30,000 madrassahs ( religious seminaries ).

Through a conference, the cabinet vowed that there would be no energy load-shedding during Ramazan. It also decided to refresh licenses of phones cell phone manufacturers for 15 years which will fetch $1.3 billion. The cabinet permitted to set up of automated metering method to revamp power supply and distribution system and overcome the problem of circular debt forever.

Cabinet vows there will be no power load-shedding through Ramazan However, the expected grant for the scheduled appointment of Syed Shabbar Zaidi like a chairman of the Federal Board of Revenue ( FBR ) was not given as the overview regarding his appointment was not presented before the cabinet.

Dealing with a post-cabinet conference media meeting, Unique Assistant to the Prime Minister for Information and Broadcasting Firdous Ashiq Awan said that the cabinet held a thorough discussion on the uniform syllabus for all learning organizations in the country, adding in 30,000 seminaries which are presently being run under the umbrella of Wifaqul Madaris.

Ms. Awan was accompanied by Federal Minister for Energy Umar Ayub. “It is the goal of Prime Minister Imran Khan to enforce a uniform curriculum across the country,” the specific supporter declared. She declared the govt did not want to bring all madrassahs under its supervision, but they would be attached to the govt. “The government will also observe bank transactions and foreign funding of religious seminaries,” she added.

Interestingly, since an initiative by the government of former president retired Gen Pervez Musharraf, many attempts have been made in the country to bring religious seminaries under the ambit of the govt and to present uniform syllabus across the country, and all of such efforts remained in vain.

Minister for Energy Umar Ayub claimed that there would be no power load-shedding through Ramazan. He declared the National Electric Power Regulatory Authority ( Nepra ) had proposed 3.4 percent rise in electrical power prices, but the govt had improved it by 1.87pc with an assurance that the revised price would not be applied to 75 percent customers.

He criticized the prior administration of the Pakistan Muslim League-Nawaz ( PML-N ) for leaving behind to the Pakistan Tehreek-i-Insaf ( PTI ) govt the circular debt of over Rs450 billion. He declared that it was one of the major purposes of power load-shedding in the country. He vowed that the govt would reduce circular debt in the energy field through reforms and by 2020 there would be zero circular debt in this industry.

The minister alleged that during its final days in government, the PML-N generously supplied unaccounted electricity to some power theft places in a bid to get votes in the election from those places. He claimed the whole nation would quickly have an automated metering system that would help overcome power theft. He said the govt had taken stern action against those involved in electrical power theft and registered 27,000 cases, besides arresting 4,225 people.

“During this Ramazan we wanted to supply electricity to the whole country, adding in the power theft areas, but feeders there could not bear the load of each Kundas and legitimate connection simultaneously,” he declared. Ms. Awan claimed the cabinet permitted renewal of licenses of the cell phone

businesses for the next 15 years and as a result the government would fetch $1.3 billion. She declared the prime minister was given a detailed briefing in this regard. A source in the cabinet said to Dawn that the summary for the appointment of Mr. Zaidi as the FBR chairman was not presented in the conference.

“The law minister Farogh Naseem has sought some more time from the cabinet to address legal concerns on the appointment of Mr. Zaidi,” the source declared. PM Khan during a chat with media persons on Monday announced the appointment of Mr. Zaidi, a Karachi-based partner in chartered accounting firm A.F. Ferguson, as the new chairman of the FBR. Talking on the expiry of the six-week bail of former prime minister Nawaz Sharif on Tuesday, Ms. Awan criticized the PML-N for what she called “glorifying” the former premier’s return to Kot Lakhpat Jail.

“Mr. Sharif has been declared a convict by the Supreme Court. He should be considered a convict not a hero and he should not be given a VIP protocol,” she extra. Calling Mr. Sharif a “winner of the world cup in corruption”, she said: “If Nawaz Sharif, who is a greater convict, is given VIP protocol, then other petty convicts would have right to have equal treatment.” 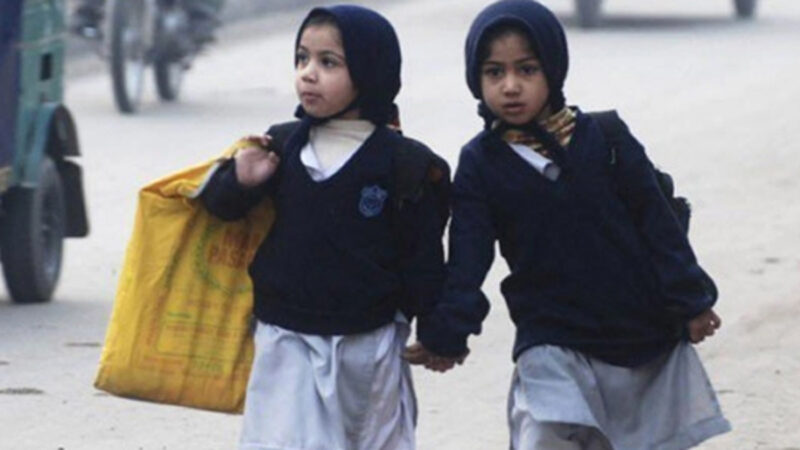 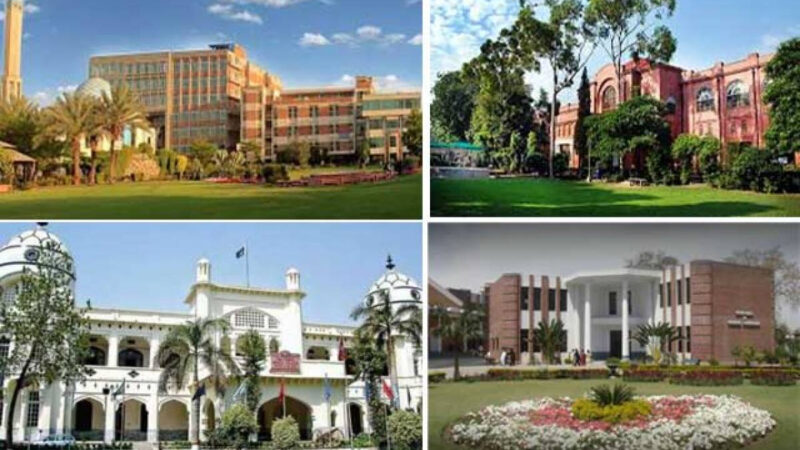