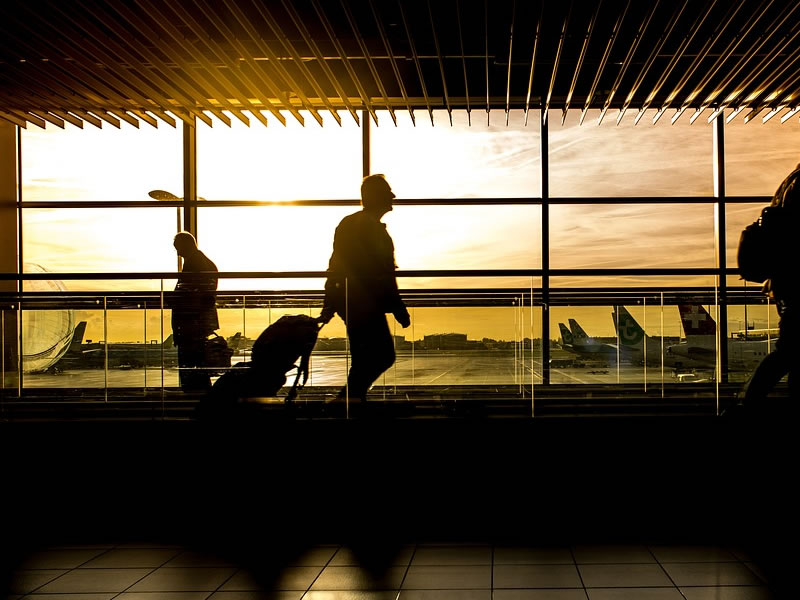 The Civil Aviation Authority (CAA) of the country on Saturday prolonged a ban on its airspace for another 3 days, Express News reported.

Earlier on Friday, it had publicized that the country’s airspace would be fully re-opened from today.

Based on a notification issued today, the country’s airspace would now be shut for international transit flights until 3 pm on March 11.

However, it said operations on fixed flights routes between North and South would be allowed.

The CAA included that all functioning airports of the country would continue their partial flight operations until March 15 while airports in Sialkot, Rahim Yar Khan and Bahawalpur would remain closed.