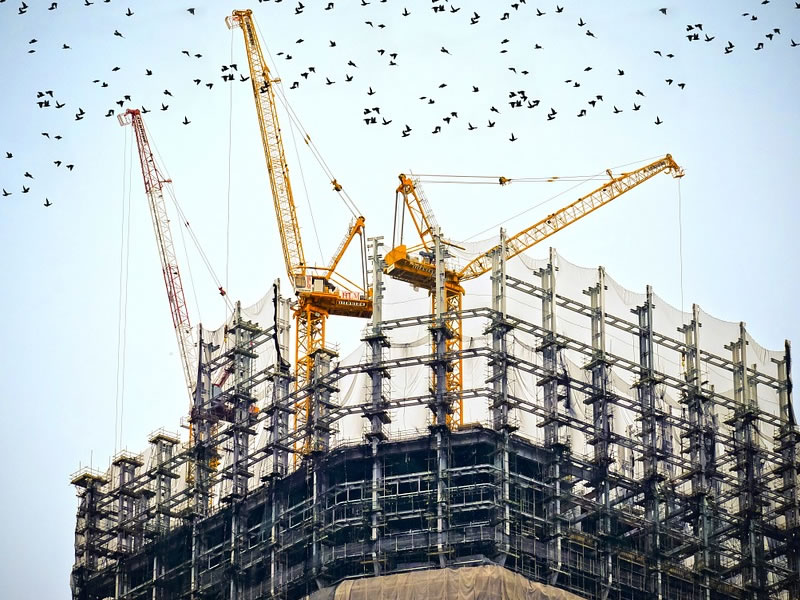 The deal was reached on Tuesday between the provincial government and the Chinese company after a gathering between Balochistan Chief Minister Jam Kamal Khan Alyani and CMEC General Manager Li Kan.

“Because of shortage of water, Balochistan can shift its agriculture sector to modern technology and the CMEC is ready to help the Balochistan government in this sector under the private-public partnership programme,” the Chinese company’s GM said.

The chief minister said that the Balochistan government would give land for cultivation of vegetables and natural cotton plants in Lasbela university.

The Chinese company’s general manager decided to teach students of the Lasbela University in modern agriculture techniques besides awarding them scholarships for higher studies in China.