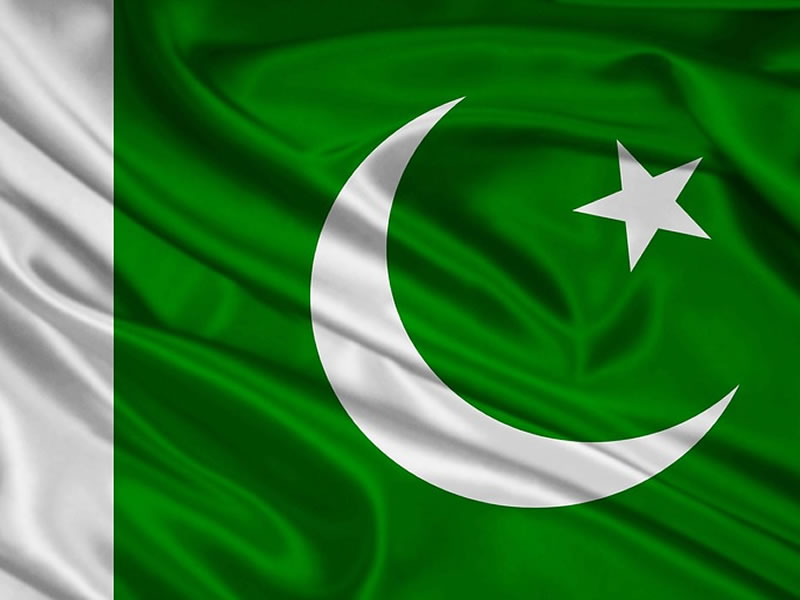 China has praised Pakistan’s “restraint” and willingness to speak with India to reduce pressures between the two countries after a deadly bombing in India-held Kashmir (IHK) last month.

Visiting Pakistan on Wednesday, Chinese Vice Foreign Minister Kong Xuanyou stated Beijing and Islamabad were “all-weather” strategic partners and that they always motivated each other, China’s Foreign Ministry said in a statement on Thursday.

“China has paid close attention to the present situation between Pakistan and India, and appreciates Pakistan’s remaining calm and exercising restraint from the beginning, and persisting in pushing to lower the temperature with India via dialogue,” the ministry paraphrased Mr Kong as expressing.

As stated by the foreign ministry spokesperson, Pakistan had also welcomed China’s unbiased attitude and was ready to fix the issue with India.