Children find solace in music during wartime of Yemen 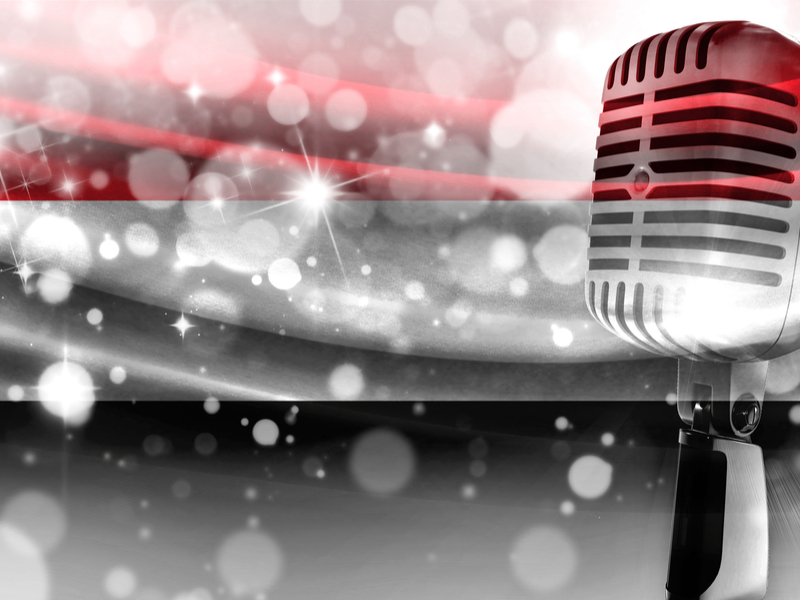 The audio of songs fills the halls at a school in the Yemeni town of Taez, exactly where little Nazira al-Jaafari stays at a keyboard as a tutor usually takes her via the notes.

“I love music,” stated Jaafari, a trainee at the Al-Nawares school where tutors are attempting to assist students for the short term stop thinking about the ongoing battle.

The United Nations has pressured both parties to open humanitarian corridors to besieged Taez, where state troops are added inside town boundaries — surrounded by rebel forces.

The Yemen conflict has destroyed some 10,000 persons since the Saudi-led armed forces intervention in March 2015, as per the World Health Organisation, even though human rights groups claim the real death toll could be 5 times as high. 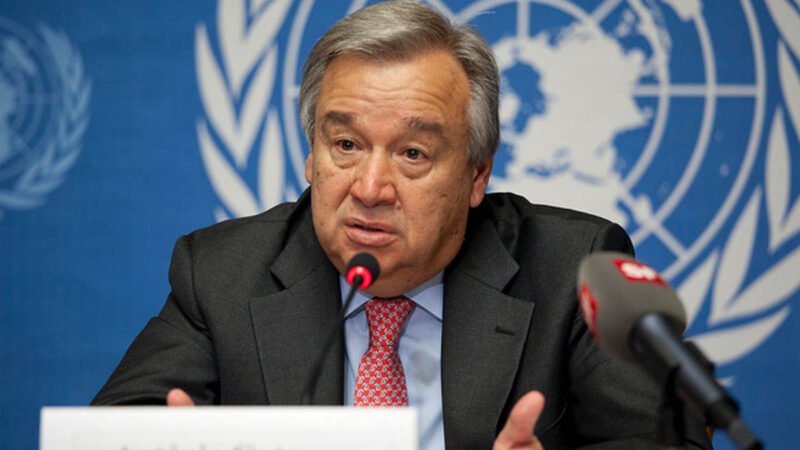 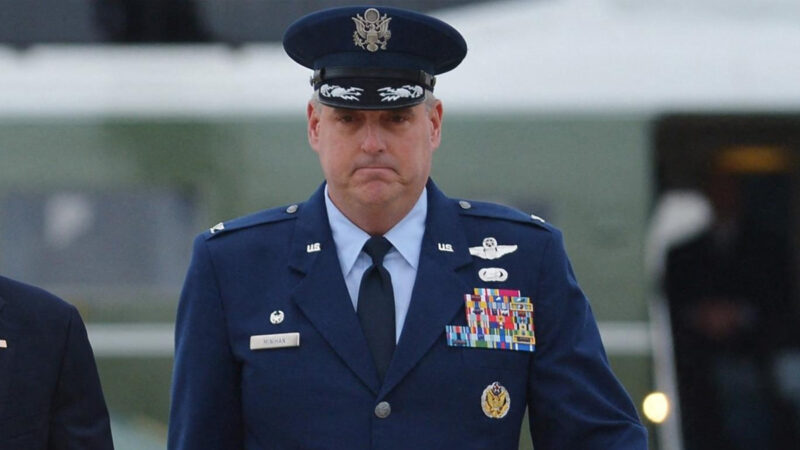