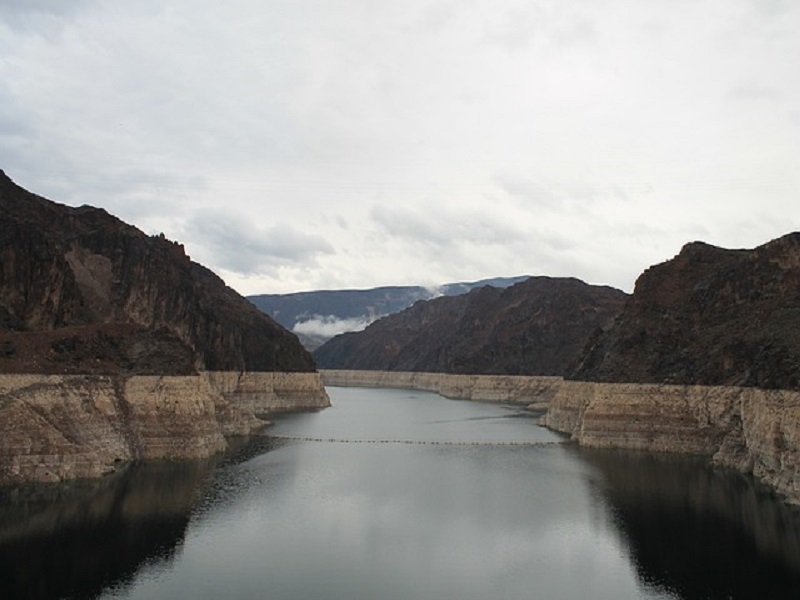 ISLAMABAD: The center has decided not to financial water segment tasks benefiting 1 province and new universities from the federal Public Sector Development Programme ( PSDP ) in future and instead to release about Rs97 .5 billion worth of recent plan upcoming year to increase farming, fisheries, and livestock. A senior govt official said to Dawn that many of the new plans for farming, fisheries, and livestock have been finalized by a special project force led by PTI leader Jehangir Khan Tarin. These plans, many of them still unapproved or under process, have been allocated Rs10 .453 in PSDP 2019-20.

“Financing of water segment projects benefiting 1 province will be discouraged from the federal PSDP except financing of small dams in Balochistan”, a senior official explained as key policy takeaways of the current National Economic Council conference presided over by the prime minister and represented by provincial leadership. “As a matter of policy, land and settlement price shall be borne by the provincial govt. To fully benefit from such public investment, the provincial govt will ensure the improvement of the command area. Kachhi Canal Phase-I project will be finished during the next 2-3 years”, the official record suggests.

Nevertheless, as per National Water Policy minimum allocation to water segment should be 10pc of PSDP size. Therefore, Rs70bn have been allocated for the water segment in upcoming year PSDP against its mandated share of Rs67bn. In doing so, large mega dams and drainage tasks ( both new and ongoing ) are being funded while provincial plans of small dams would be funded in less developed regions to ensure equitable regional improvement. The emphasis of public investment in higher education has also been modified to quality instead of quantity. In this regard, the “establishment of new universities is being discouraged”.

Instead focus would continue to be given on the increasing quality of higher education with access at the district level and establishment of capabilities in emerging and new technology. Also, the investments will be made to train manpower in technologies like artificial intelligence, cybersecurity, robotics & automation, big information and cloud computing, nanotechnology, biotechnology, man-made materials, GIS and Space sciences, and advanced agriculture technologies.

The plans in the farming identified by Tarin are focused on productivity enhancement of major crops through efficient irrigation practices, reduction in the price of manufacturing by adopting the right combination of utilization of fertilizers and certified high yield seeds. Also, focused efforts would be made for enhanced export of agriculture value-added tasks and reduction in export of raw material, coordinated investigation and development of command area.

The main thrust is not only ensuring food security for a growing population but also bring about prosperity in the lives of the rural population in general and little farmers in particular. “Task force on farming has identified projects in consultation with provincial governments and private sector for fast track promotion of this sector by enhancing allocation from Rs1bn in 2018-19 to Rs12bn during 2019-20,” according to the official record.

About 24 new tasks under the National Food Security & Research Division would be released in 2019-20 with a total allocation of Rs10 .45bn and remaining Rs87bn would spill over the next few years as a throw forward. Half of these tasks — 12 out of 24 — are yet to be approved by any improvement forum — the Central Development Working Party ( CDWP ) or the Executive Committee of the National Economic Council ( Ecnec ). 1 of the major projects among them is Rs56bn worth of National Programme for Development of Water Resources. The task is still unapproved by any technical forum from economic viability aspect but has been allocated an amount of Rs5 .5bn for the up coming year.

Another Rs11bn task — also unapproved yet — is Enhancing Command Area of small and mini dams has also been given an allocation of Rs1 .1bn in the 1st yr. Likewise, another major task worth Rs7 .1bn — Productivity Enhancement of Wheat — has been allocated Rs650 million next year. Yet another task of Rs4 .2 for National Oilseed Enhancement has been earmarked Rs400m for the upcoming year. An Rs1 .4bn pilot task for the development of shrimps farming will be given an amount of Rs400m upcoming year. An amount of Rs450m has been allocated for Rs4 .05bn worth of Rice Productivity enhancement while Rs200m earmarked for Rs1 .2bn sugarcane enhancement project.

A sum of Rs50m has been allocated for Backyard Poultry, Rs60m for Cage Fish Culture Cluster Development, Rs400m for conservation and efficient utilization of water in barani areas of Khyber Pakhtunkhwa and Rs100m for Calf Feeder Farming. Likewise, Rs200m would be spent upcoming year on Rs1 .5bn Promotion of Trout Cage Farming in Northern Areas while Rs200m being given to Rs800m worth of Save the Buffalo Calf Project and Rs50m for Better Cotton Initiatives.