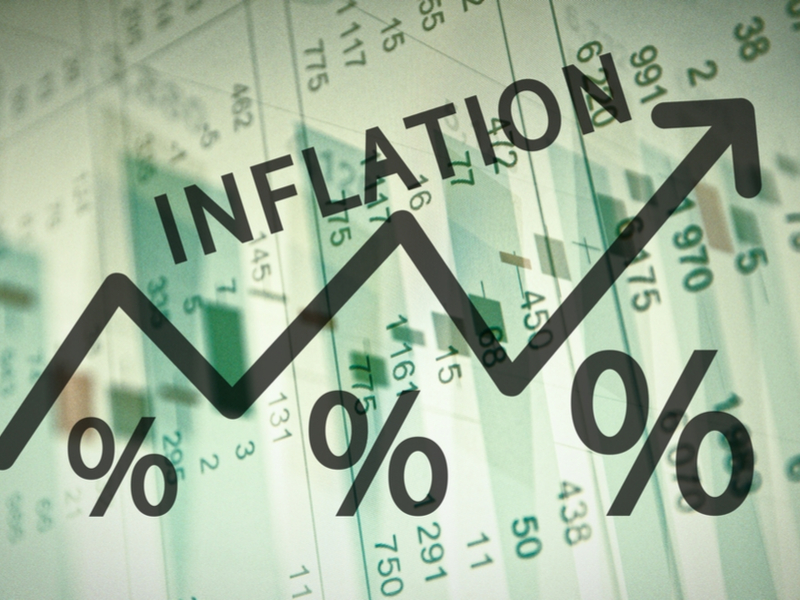 The country’s inflation widened to 8.2 per cent year-on-year in February, influenced by faster rupee depreciation and demand pressure, based on data launched by the Pakistan Bureau of Statistics (PBS) on Friday.

The government has projected 6pc annual inflation for the fiscal year 2018-19, but this figure has before crossed in February this year. The average inflation was 3.92pc in FY18 and 4.16pc the year before.

Prices of non-food ingredients also had been under pressure on account of 11.61pc rise in education index, accompanied by 6.95pc increase in clothing and footwear and 8.54pc in housing, water, electricity, gas and other fuels during the time period under review.

The PBS collects retail prices and computes CPI for a basket of 487 items collected from forty cities and 76 markets.