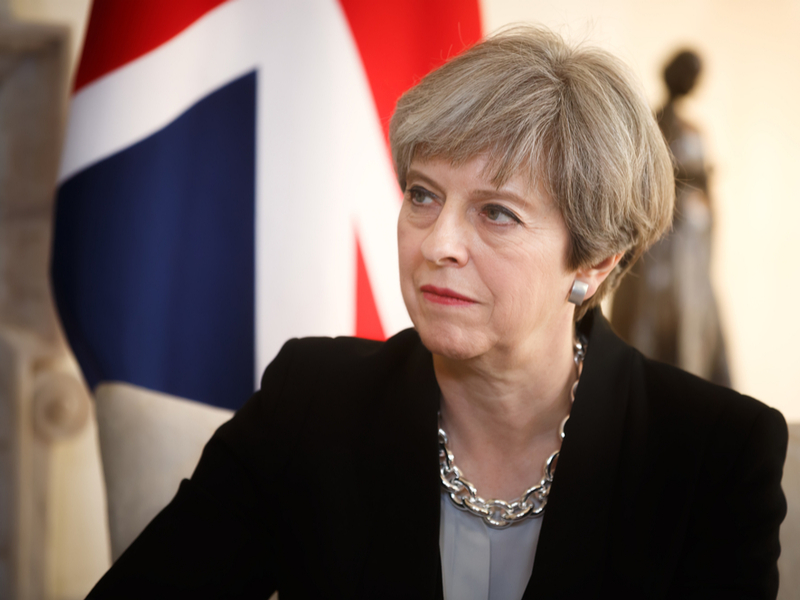 British Prime Minister Theresa May on Sunday appreciated Pakistan’s release of Indian Air Force (IAF) pilot Abhinandan — whose MiG 21 Bison aircraft was shot down by the Pakistan Air Force after it violated Pakistani airspace — as a gesture of peace.

She said that her country “was in touch with both sides in this regard”, in the statement.

A statement issued by May’s office said she had “welcomed Khan’s commitment to reducing tensions with India”, and that the two leaders discussed about the “need to address the causes of this conflict”.

The telephone call between the two leaders comes as Pakistan and India reel from a week of high pressures that have increased fears of an all-out battle. The situation de-escalated to a specific degree after Pakistan released the caught Indian pilot on Friday evening.