Bilawal warns of raising our voice campaigns after Ramazan 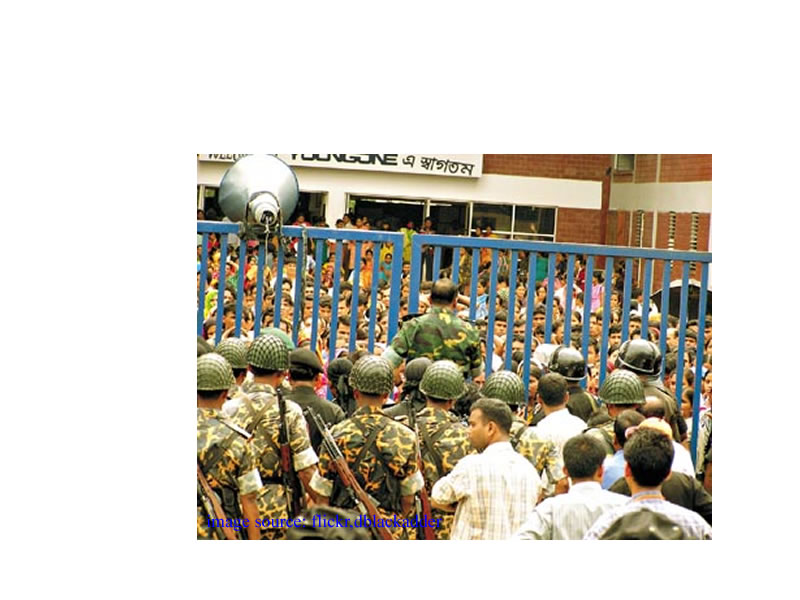 KARACHI: Pakistan Peoples Party ( PPP ) chairman Bilawal Bhutto-Zardari declared on Wednesday that a protest campaign would be released “in roads and in parliament” against the govt after Ramazan over increasing inflation, worsening financial rules and also weak governance.

He declared Prime Minister Imran Khan was a “culprit of the nation” who had staged “economic murder of very poor people” and requested an apology from him for wasting eight months of the country.

Addressing a rally in Karachi’s Quaidabad spot which was focused in connection with Labour Day, the PPP chairman criticized the government’s financial plan and also called it a failing of the Pakistan Tehreek-i-Insaf ( PTI ) and its management which had not been able to set its direction even after eight months.

In a similar vein, he requested an apology from the prime minister for making false promises and false claims that increased hopes among the country but gave it just joblessness, inflation, and fast-declining economical problem.

“My friends, we are entering the holy month of Ramazan a few days later when we would keep small-scale political activities,” he declared while concluding his about the 40-minute speech before a big crowd, including women and also infants. “But get ready as after Ramazan we would be in the roads. We would be staging protest in and outside parliament. They should be answerable for this inflation and injustice and we would make them the country ”

The PPP chief warned that the govt would have to deal with a powerful response from the very poor because of its wrong economical plans. He declared that the people were facing a sharp increase in the charges of essential products at a time when Ramazan was approaching. The PPP chairman also criticized the National Accountability Bureau ( NAB ), announcing that this was being used for political victimization. Quoting final week’s declaration of his father, former president Asif Ali Zardari, he declared that NAB and economic growth could not go together.

“The government is utilizing the law which was launched by dictator Musharraf to victimize the political opponents,” he declared. “Do they think that we would be scared of their tactics? We cannot be pressurized with such moves and we are determined to challenge every dictatorial mindset. ”

He also held the Mutta­hida Qaumi Move­ment-Pakistan responsible for the recent condition of Sindh affairs which had been dep­rived of money from the center, saying that the party had visited into an alliance with those forces which had “robbed Karachi”.