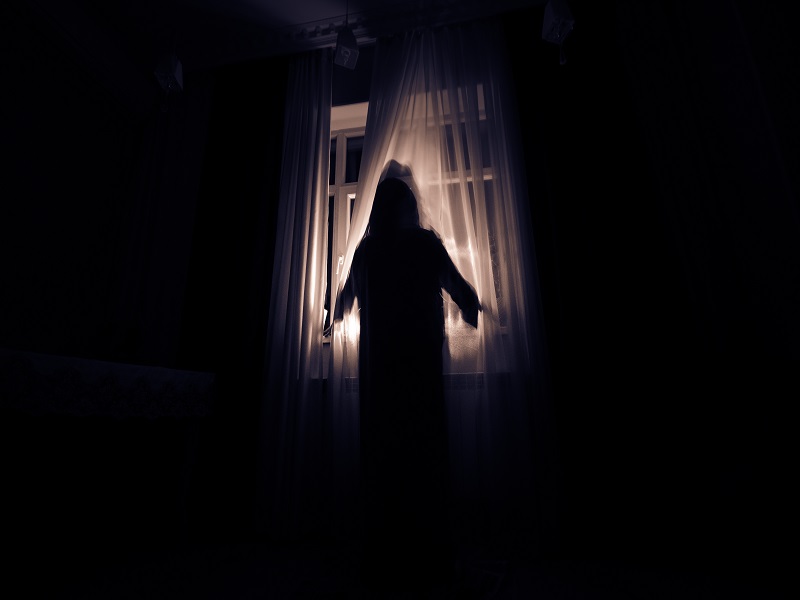 Terror season Bandish IS coming back for a 2nd series! Director Aabis Raza announced the information to Pictures declaring that the group “is prepping for Series 2” of the collection.

Bandish received rave comments and off-the-chart scores due to which the director declared they decided to give audiences even more terror stories.

He shares that there aren’t almost any leading alterations to the true. “The information is natural horror” and we can expect even more shows designed for paranormal action, he included. So far the cast has not yet been determined and the launch time frame will be publicized quickly.