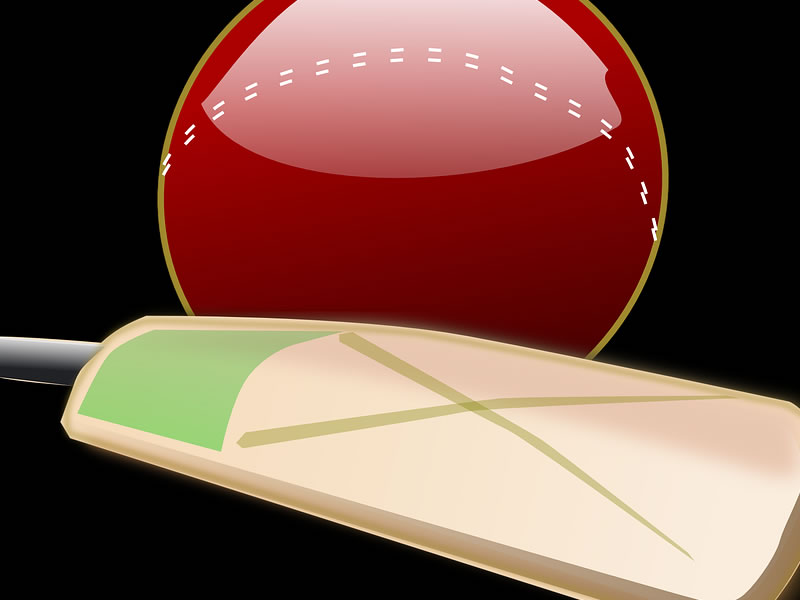 Balochistan are all set for a huge performance in the Pakistan Cup 2019 when the 5 teams converge to Rawalpindi for the tournament, which commences at the Pindi Cricket Stadium on April 2, tells a PCB press release.

Captain Asad Shafiq was excited at the chance of leading the Balochistan side, and thought his team was well balanced and had a great combination for the 50-over format.

“We have a very good team for the 50-over format. The tournament is a big opportunity for all the players to prove their worth at a big stage,” Asad said.

The Balochistan captain was interested in encouraging his team with Pakistan team’s selection due for the ICC Cricket World Cup 2019 at the end of the tournament. The Test batsman also requested his side’s fans to pray for the team’s victory.

“We will try our best to win the tournament, the event is very well planned since the World Cup squad will be announced after the tournament ends, the performers have an opportunity of getting selected for the coveted event,” Asad added.

Balochistan unable to make it to the final in the 2018 edition , but got very close to winning the title in the 2017 edition before losing to the Federal Areas by one wicket off the last-ball. They gained two matches in the 2016 edition, but failed to reach the final.

Umar Khan, who was adjudged emerging player of PSL 2019 after he regularly bamboozled the opponents with his flight and control at the time of a highly successful event, would be looking for making a big impression with his left-arm spin bowling.