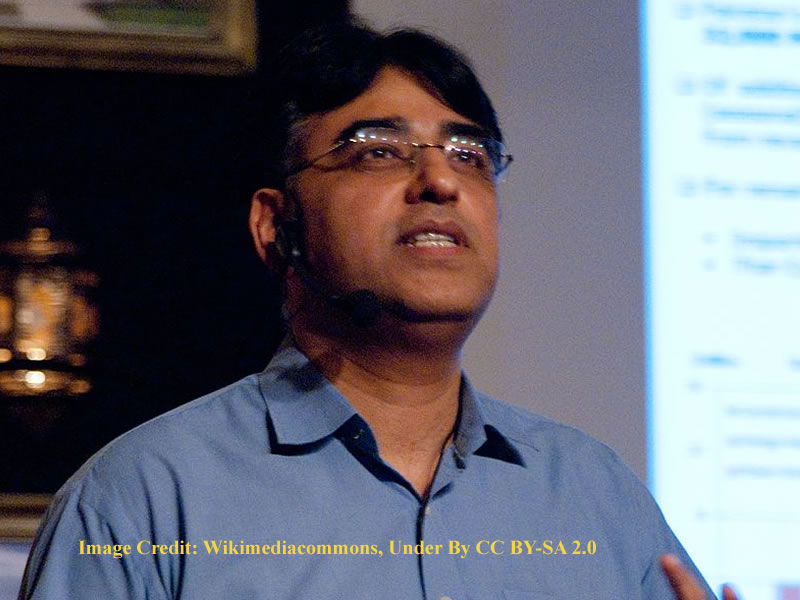 Finance Minister Asad Umar on Friday said Pakistan is opening up to the society with its enhanced safety condition and would like to good trade links with various countries.

Attending to a graduation ceremony in Islamabad, the finance minister said, “Pakistan is trying to improve trade and economic relations with different countries in order to exploit its full potential.”

Mentioning the geo-strategic location of the country, Umar stated, Pakistan is the pivot of the Silk Road. We are in the operation of developing China-Pakistan Economic Corridor project which has improved our economic relations with Beijing.”

On Afghanistan, Umar said Pakistan’s efforts for the Afghan peace process are now broadly being respected. “Pakistan will continue to play its role to make the dialogue process successful,” the finance minister worried.

Talking about the current escalation in tensions with India, Umar said, “The Pulwama attack was related to India’s internal politics.”

Stating that details look like on the mend, Umar said, “We, however, will continue to be guard till the elections are held in India. Pakistan stays committed to improve relations with all regional countries including India.”