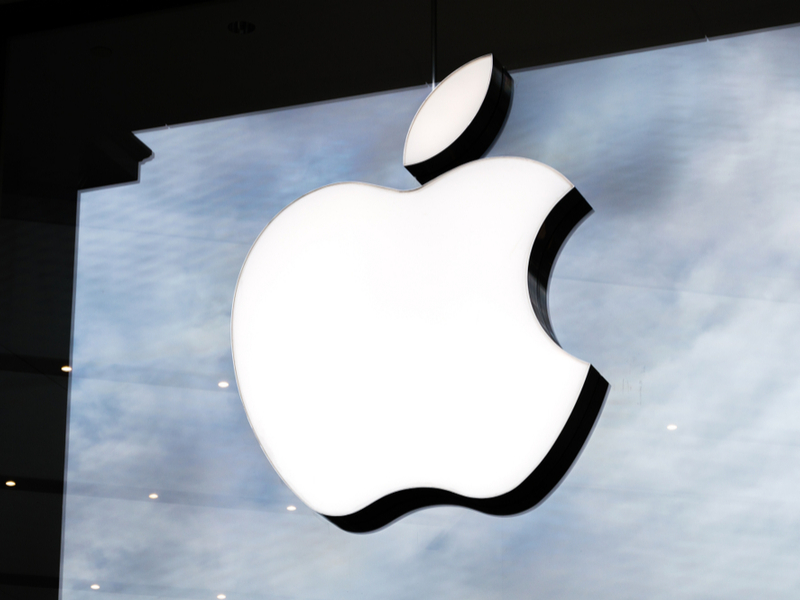 Apple has reportedly revealed it is firing one hundred ninety workers from its ambitious self-driving car project called Titan.

The iPhone-maker is also reported to be making use of a few of the Titan-technology into a self-driving shuttle program known as “Palo Alto to Infinite Loop” or “PAIL” — meant to ferry Apple staff between the Bay Area campuses, using especially modified Volkswagen vans, the report included.