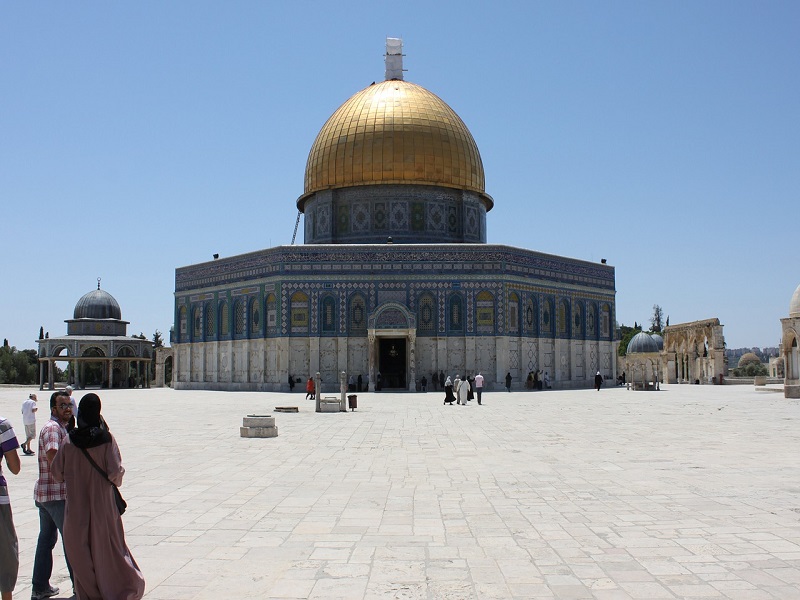 As the iconic cathedral of Notre Dame burned in Paris, a fire cracked out at the traditional Al Aqsa mosque in Jerusalem. The fire broke out at the roof area of a construction known as the Al Marwani prayer area in Al Aqsa mosque, GulfNews reported. The blaze didn’t cause important damages, but it did endanger a part of the worship area that’s over 2 ,000 years old.

The Palestine Reports Agency cited a guard as saying Monday that “the fire broken out in the guard’s area outside the roof top of the Marwani Prayer Area, and the fire brigade of Jerusalem Islamic Waqf managed the problem effectively.”

The fire brigade of the Jerusalem Islamic Waqf division managed to handle the blaze, while the location is currently closed to examine the cause of the fire.Al Marwani prayer area is situated underneath the southeastern corner area of Haram Al-Sharif, which contains each the Dome of the Rock and Al Aqsa Mosque.

The prayer area is an under-ground vaulted area utilized as a Muslim prayer hall, some 600 sq yards in area, at the bottom part of stairways which lead down from Al Aqsa Mosque.

Shaikh Azzam Al-Khatib, supervisor general of the Jerusalem Waqf and Al Aqsa Mosque Affairs Division, said to Jordan’s Al Mamlaka Television that the fire broke out in the courtyard and research are underway.