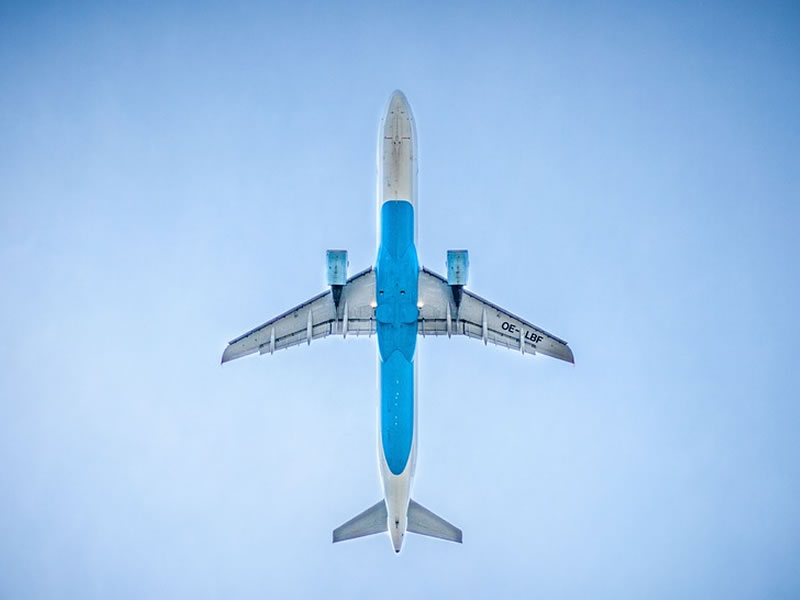 The government had airline Air India has suffered huge losses because of the closure of Pakistan’s airspace, Indian media reported Tuesday.

Based on a report, Air India has been affected more than other airline because of the closure of Pakistan airspace, with a lack of more than Indian Rs 60 crore as of March 16.

Pakistan close its airspace on February 27, the day it shot down 2 Indian aircraft for violating the airspace.

Air India flies 66 weekly services to Europe and 33 to the US. Since the tracks usually fly through Pakistani airspace, most of these flights had to be either suspended or diverted.

This has resulted in Air India, which was already surviving on government bailouts, to incur heavy revenue losses, a spokesperson said.

Other airlines such as private carriers SpiceJet and Jet Airways have also been suffered as they to cancel their flight between Delhi and Kabul.