Air chief says, ‘Challenges not over yet, keep your guard up’ to PAF personnel 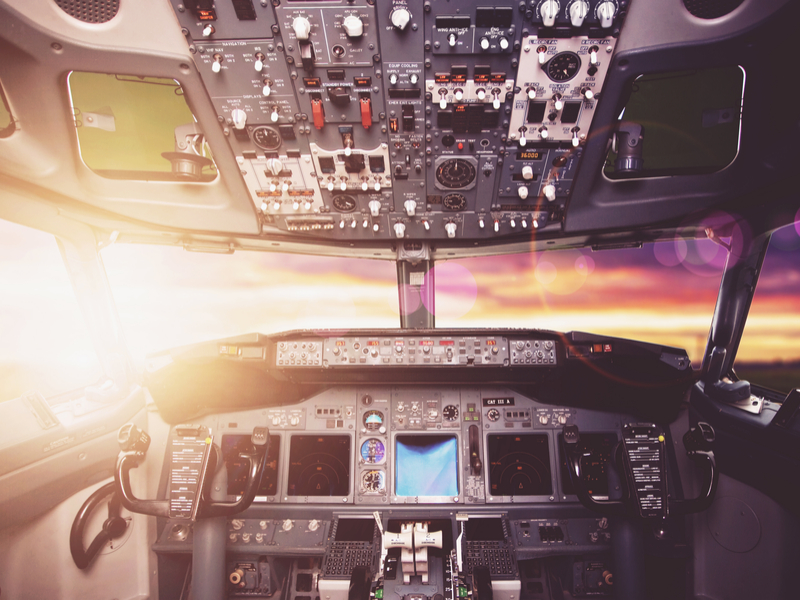 Chief of the Air Staff, Air Chief Marshal Mujahid Anwar Khan, on Monday cautioned the Pakistan Air Force ( PAF ) officers that they needs to keep their “guard up” as the problems facing the nation “are not over yet”.

The air chief made the comments during a visit to the forward operating bases (FOB), where, based upon a PAF spokesperson, he met combat and ground crew, air defence and engineering personnel, security troops and civilian staff.

One of the Indian aircraft’s pilots was caught by the armed military before Prime Minister Imran Khan chosen to repatriate him as a peace gesture.

Last month, among heightened stress between India and Pakistan following an attack on Indian security forces in occupied Kashmir’s Pulwama district , Air Chief Marshal Khan had declared that the PAF would “thwart any misadventure by the enemy” and was ready to respond to any incursion with full force based on the aspirations of the country.