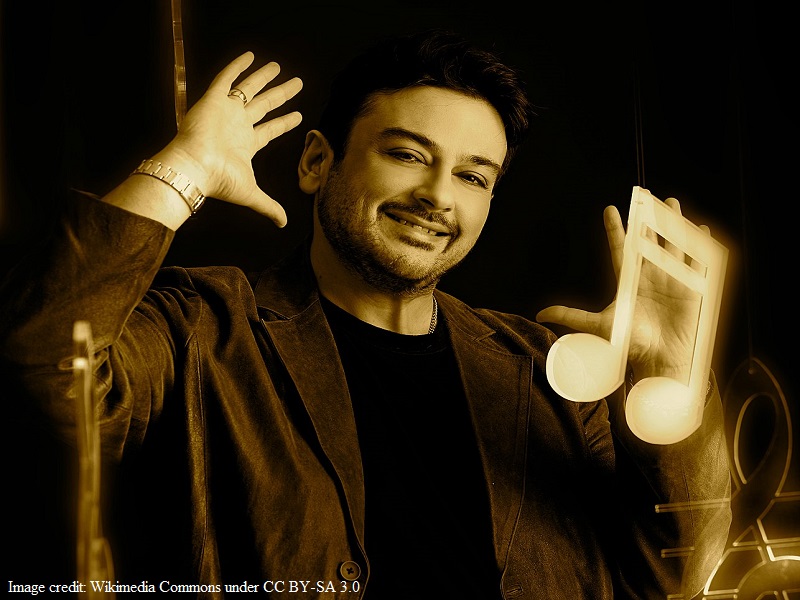 His profile picture was replaced with that of the Prime Minister of Pakistan, Imran Khan by the hackers and a tweet in favor of Pakistan was also put up, exactly what was done to Amitabh Bachchan’s account.

The tweet read “Whoever shows the courage to betray our brother country Pakistan, must know that you will see Pakistan’s PM Imran Khan’s photo and Pakistani flag as profile picture @ImranKhanPTIm.”

If the reports are to be believed, a group of Turkish hackers had hacked both the accounts.