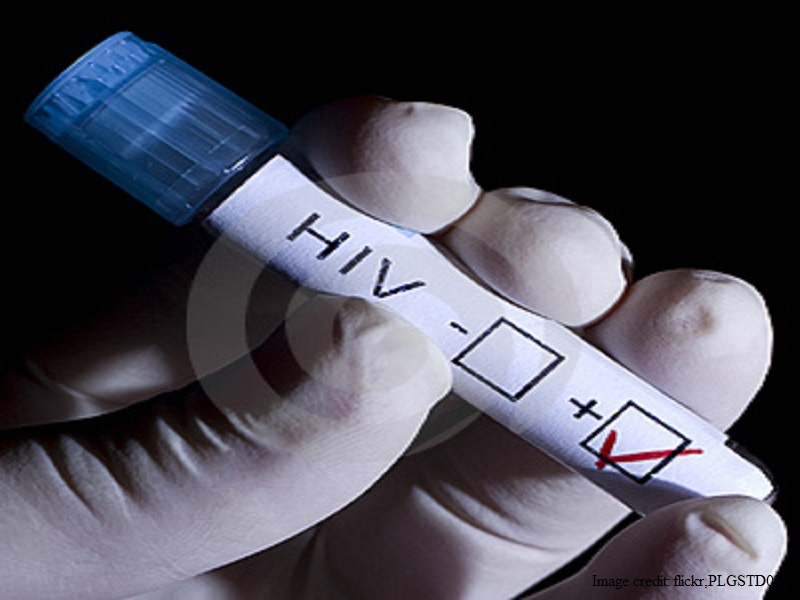 HIV positive patients keep surface at the verification camp established in Taluka Headquarter Hospital ( THQ), nine positive cases were identified away from 164 screened for the viral disease on Monday, but no case was found in the Rural Health Center ( RHC), Naundero, where 87 people were analyzed. The whole of infected people has reached 748, out of which 611 are infants and 137 adults.

According to the Sindh AIDS Control Program ( SACP), 26, 107 people from the common population have been analyzed, of which 748 were found infected with this viral disease. The WHO team accompanied by UNICEF and SACP Provincial Program Manager Dr. Sikandar Memon revisited the THQ on Monday. Memon declared 4 rooms had been vacated in the THQ where doctors would be published, for which Chandka Medical College Hospital Medical Superintendent and the district health officer of Larkana had been informed.

He declared that on the guidelines of the provincial health minister, treatment and care center in Ratodero for kids was being started. He revealed that the variety of HIV positive kids was dual in Ratodero than the rest of Sindh, adding that the affected kids were 611, whereas the variety of affected kids in other parts of Sindh was 350. He said the WHO team would go back to Karachi and come back after Eid on Friday, adding that the team would remain in the location until June 11 to full its research about the outbreak of HIV in Ratodero and its adjoining areas. Memon said the group would also submit its preliminary recommendations and report to the Health Department.

Meanwhile, police could not publish the last challan under Section 322 in the case of against Dr. Muzaffar Ghangro. However, they have sent the challan to the district public prosecutor for opinion. The judicial magistrate of Ratodero permitted police 9 days to post the final challan in the case . On the other hand, doctors living abroad are also contributing to managing the further spread of HIV in Sindh.

In this connection, with the efforts by Dr. Aziz Soomro & Dr. Rizwan from the US, a lecture on “HIV care cascade from diagnosis to treatment ” was organized at the Paeds Medicine Department, which was delivered by Dr. Joseph M, Garland, MD, Brown University School of Medicine, via satellite from New York, followed by team conversation by doctors of Larkana, Khairpur Medical College, LUMHS, GMMMC, Abdullah Shah Medical Institute, Sehwan, WHO and SACP. Dr. Farooq Rahman Soomro, the former focal person on HIV/AIDS district govt, and Prof Dr. Saifullah Jamro, HOD, CMC Children’s Hospital, also participated. The fourth lecture will be on “HIV Treatment” on June 9, 2019, at the CMC Children’s Hospital.