77% Pakistanis claim they do not smoke 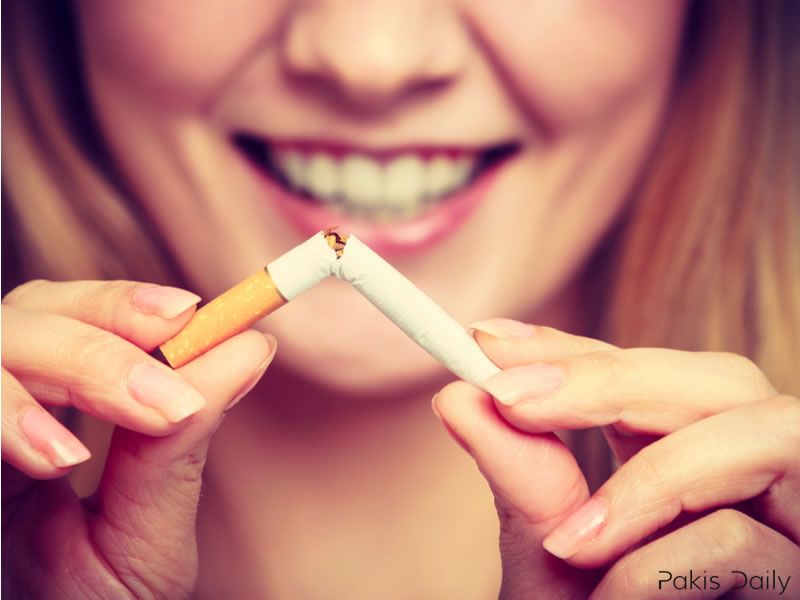 Those who responded in the negative were further asked, “Is there any person in your home or workplace who smokes?” 45% responded yes, 52% said no and 3% did not know or desire to respond.

The study was launched by Gilani Research Foundation and carried out by Gallup and Gilani Pakistan, the Pakistani affiliate of Gallup International.

The recent survey was carried out among a sample of 1,178 men and women.

in rural and urban parts of all four provinces of the country, during 23 February – 03 March 2019. The error margin is expected to be approximately ± 2-3 percent at the 95% confidence level.