12 Russian movies to be screened in Lahore 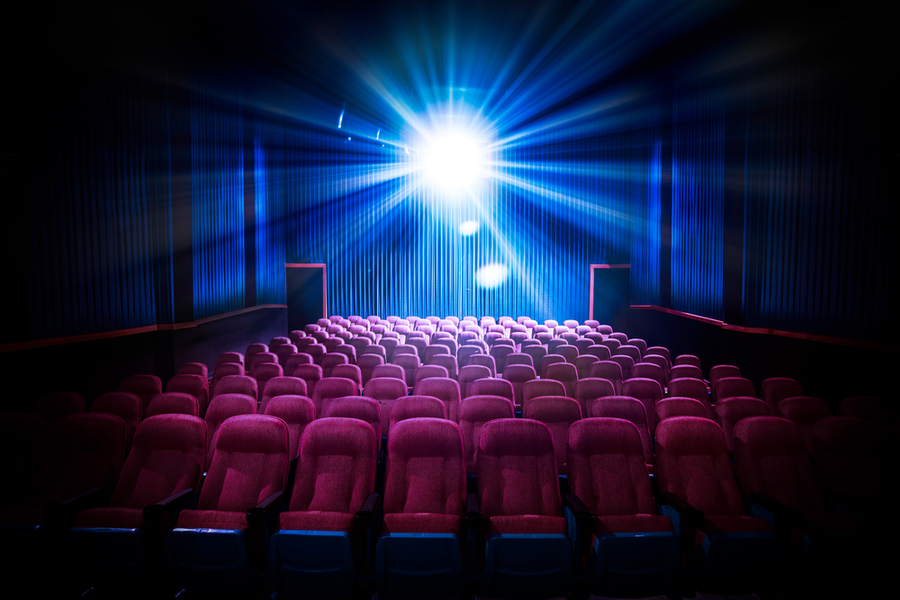 As much as twelve Russian movies will be screened in Lahore included in the Russian Film Festival which is scheduled to be conducted during the last week of April.

Based on a report published in local media, the occasion will be held by the Russian Consulate in Lahore. The exact date of the two-day event is yet to be declared.

The Russian Film Festival will take place at the South Asia Free Media Association and involve celebrities and film personalities from Pakistan and outside. The objective is to create sound relations between the Pakistani and the Russian film industries which can, one day, lead to collaborations.

Honorary Consul Habib Ahmad said to media, “The Honorary Consulate Russian Federation Lahore is playing a crucial role in building and strengthening a friendly cultural relationship between Pakistan and Russia.”

“We’ve already started free Russian language classes. The course is three months long. And now, we’re launching the Russian Film Festival to give Pakistanis a chance to understand Russian history and culture better. In the future, the consulate will facilitate those with an interest in doing business with, studying in or simply visiting Russia,” he included.

These movies will probably include Kandagar, a Russian film describing the escape of a Russian crew from Afghanistan Taliban fighters on August 16, 1996. All films are expected to spotlight the Russian history, traditions and culture.